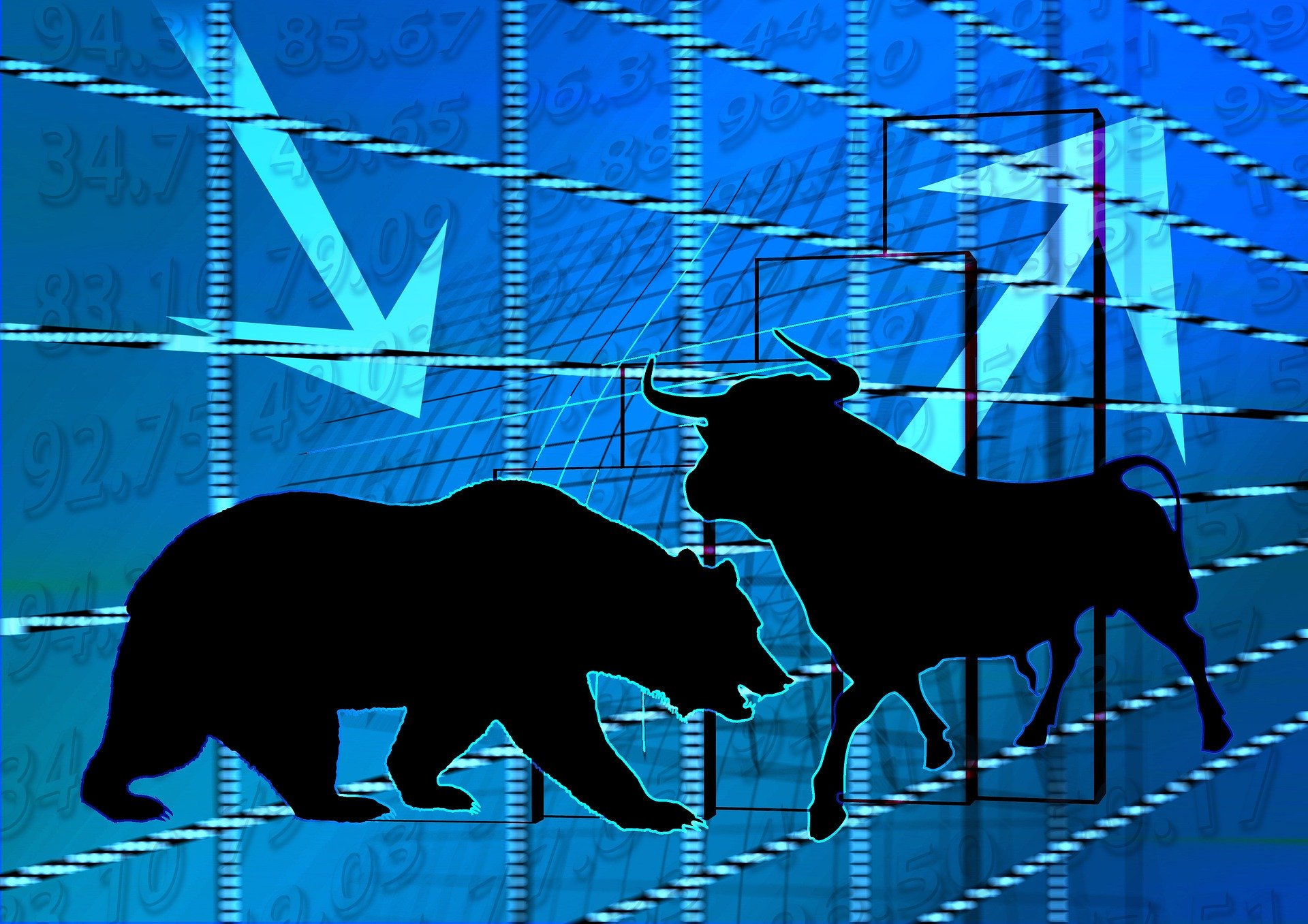 In our latest monthly investment update for March 2020, we take a look at how the global investment markets, economy and commodities are performing.

February ended with the worst week for global stock markets since the onset of the global financial crisis in 2008. Investors were spooked by the growing coronavirus epidemic, with a broad-based sell-off hitting developed markets.

In European, the STOXX 600 index of the largest European companies lost more than 13% in a week. The FTSE 100 index in London was down by more than 11%, and globally stocks entered correction territory, losing more than 10% compared with their recent all-time highs.

The spread of COVID-19, a novel coronavirus, was initially thought to be damaging the Chinese economy, where the virus originated, impacting upon an already slowing economy. An outbreak of the disease followed in Italy last weekend, quickly spreading across Europe and the US.

Economists now fear a global recession, with governments forced to take disease containment measures which could be damaging to the economy, or the virus spreading to pandemic levels.

Central bank response to the coronavirus is likely to include interest rate cuts and further quantitative easing. The Bank of England, US Federal Reserve and Bank of Japan have all pledged a monetary response.

The economic impact of the outbreak is likely to be damaging, with the Organisation for Economic Cooperation and Development (OECD) predicting the worst economic downturn since the global financial crisis.

The OECD cut its global growth forecast for 2020 from 2.9% to 2.4%. If this level of growth transpires, it will represent the slowest global growth since 2012.

The OECD said in its interim report: “Even in the best-case scenario of limited outbreaks in countries outside China, a sharp slowdown in world growth is expected in the first half of 2020 as supply chains and commodities are hit, tourism drops and confidence falters.”

Closer to home, the UK expects an economic boost equivalent of between 0.07% and 0.16% a year, over the next 15 years, if a post-Brexit trade deal is struck with the US. Brexit trade talks are due to start later this month, with the UK and EU setting out their initial negotiating positions.

The UK government has pledged to maintain food standards and confirmed that the NHS is “not on the table” as part of talks with the EU or other nations.

The UK manufacturing sector faces delays in supply chains due to the global impact of coronavirus. Despite these delays, activity in the sector expanded last month.

The latest IHS Markit/CIPS purchasing managers’ index (PMI) rose to 51.7 in February, up from its no-change level of 50 a month earlier. It was the highest PMI reading since last April.

New orders grew at the fastest pace in 11 months, and business optimism hit a nine-month high, according to the survey.

UK house prices rose in February by their fastest annual pace since July 2018. The latest figures from lender Nationwide show signs of a rebounding housing market, following the general election in December.

Average prices rose by 2.3% in February when compared with the same month a year earlier, up from 1.9% for January.

Nationwide’s chief economist Robert Gardner said: “Overall, we expect the UK economy to continue to expand at a modest pace in 2020, with house prices remaining broadly flat in 2020 as a whole.”

Confidence among British businesses was also positive in February, with a Lloyds Bank survey showing confidence staying at a 14-month high of 23%.

Taxpayers are braced for a Budget statement later this month, with the government confirming it will go ahead, despite the economic uncertainty created by the coronavirus outbreak.

New Chancellor Rishi Sunak has requested a new set of economic forecasts from the independent Office for Budget Responsibility, with limited second forecast due to be published two days after the 11th March Budget statement.

The request is designed to comply with the requirement for the OBR to produce two sets of forecasts each financial year, and to take into account the borrowing plans confirmed in the Budget.

The ONS said: “The rise in inflation is largely the result of higher prices at the pump and airfares falling by less than a year ago.”

The benchmark 10-year government bond (gilt) is yielding at 0.41% at the start of March, down on a month earlier as investors flee to safety.